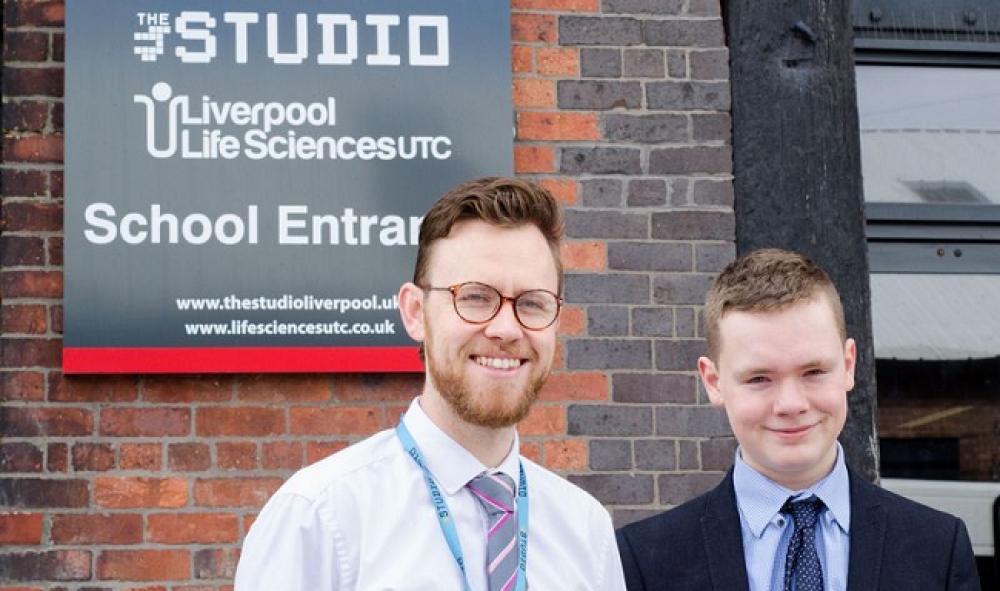 Two UK pupils have gained major recognition in STEM education. Tom Sussex of Winterbourne International Academy and Jack Mills of The Studio School in Liverpool have respectively won a nationwide 3D Design Competition and been selected as a finalist for this year’s BAFTA Young Game Developer (YGD).

Should secondary schools go back to BASIC?

The computing curriculum has been in place in schools across the UK for the best part of a year; enough time for both teachers and students to have adjusted to this new and challenging subject; in theory, at least. In reality however there is a huge discrepancy between the graphical ‘concept’ environments like Scratch, and the more complex text-based languages such as Python, both of which are used to teach students computing. 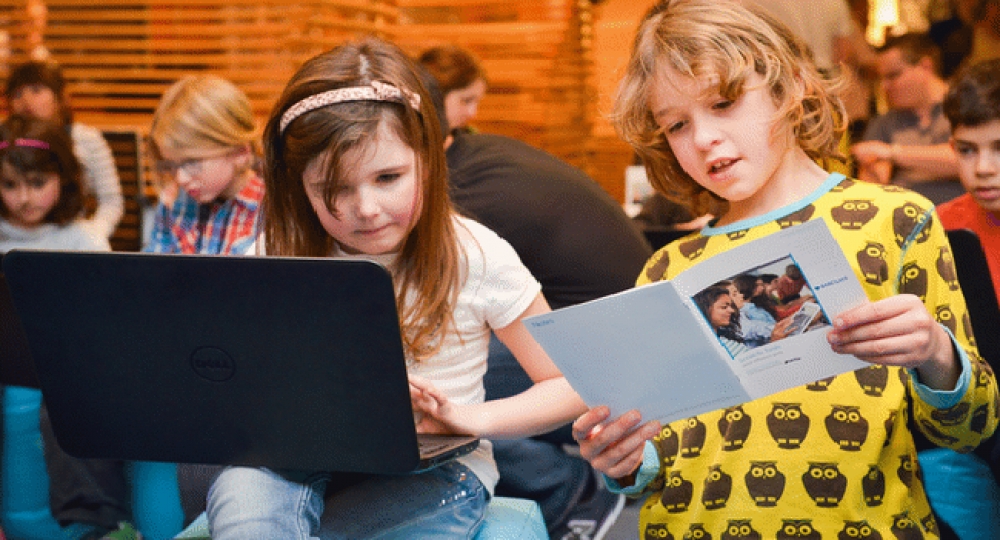 UK children to design their own school websites

AOL UK yesterday announced a new competition to engage and inspire pupils and students with the art of coding. YouBuild will offer over 12,000 children, aged 8 - 16, across the UK the chance to come up with ideas on how to design a website that they think would boost their school and local community. The scheme in being run in partnership with international charity Free The Children and educational community Codecademy. Open now, the competition will run until May 3rd 2015.

Raspberry Pi is becoming more and more popular in education every day, but how can unfamiliar teachers begin using this technology in their work? Laura Dixon - Raspberry Pi expert, head of Computing at Royal High School and Computing At School author - was kind enough to answer some questions on the matter.

We asked Laura Dixon a series of questions in order to illustrate how teachers can go about implementing Raspberry Pi in their classrooms.

Computing and the new curriculum

A lot of UK teachers are having to look at how they can best teach this brand-new curriculum. Here, Leon Brown discusses the challenges that the computing curriculum raises, and how they can be turned into opportunities.

The specification of the new national curriculum for traditional subjects, such as maths and English, has the potential to cause headaches for teachers throughout the country, never mind the introduction of a whole new subject that the majority of teachers have never been involved with.

When pupils and staff return to school in September, a new computing curriculum will begin. Jon Chippindall, a Year 5 teacher working in Manchester, discusses how teachers can make the most of the new setup.

[As seen in the February 2014 edition of our magazine]

As the countdown to computing continues, primary schools across the country are considering how best to redesign their ICT curriculum to incorporate the computer science elements of the new national curriculum, whilst maintaining valuable aspects of ICT.

Coding: Is it a necessity in the classroom?

Given that the new computing curriculum is coming into effect after the summer, we revisit an article the Code Club’s managing director Laura Kirsop, where she examines the importance of coding at school.

As seen in the February 2014 edition of our magazine.

For the last two years, everyone’s been talking about learning to code. From Google chairman Eric Schmidt, to will.i.am and Barack Obama. But what is coding and why is it important for our kids to learn to do it?

How Maths and Computer Science go hand in hand

Much of the UK’s teaching community is currently trying to wrap their heads around the new computing curriculum. Bristol Robotics Lab’s Zan Nadeem is keen to stress how important she finds maths as a part of computer science. 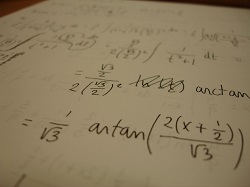 An article this week on how bad UK students are at maths compared to Chinese students, to be honest, wasn’t surprising. What makes it an even larger problem is that, with the push towards teaching computer science in schools, this lack of maths knowledge is going to cause problems.

Trying to get students to look at programming problems in a mathematical way and to solve them by using common maths facts is currently a huge challenge – yet this is a vital skill that needs to be taught, from an early age, if the next generation are going to be any good at writing programs.

Why we should teach kids to code

Given how coding has ruled the headlines in recent months, most teachers are discussing the pros and cons of the matter. Peter Mason, an avid computing enthusiast, discusses why he considers the changes to be positive. 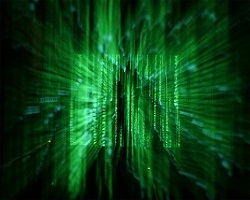 Unless you've been hiding under a rock for the past year, you won’t have missed the changes to the National Curriculum that are taking place. These changes include a controversial shift in focus from ICT to computing. Starting from September this year, the National Curriculum will emphasise on empowering pupils to be the next generation of creators - not just passive consumers. The means to achieving this is teaching children to code.

The controversy hasn't stopped at the National Curriculum. The Government has recently put its weight behind the Year of Code campaign, with a launch that appears to have been criticised by everyone from educators to businesses. Myths abound on what programming is and isn't at the moment, but one fact is that computer programming isn't for everyone, just like art isn’t. There are, however, some great reasons to teach kids to code.