How one Primary school got rid of admin hassle for good

In May of this year, Guilden Sutton Primary School in Cheshire found a new way to remove headaches from residential trips, school meal payments, sporting events, and even the school disco! One of the school administrators had used management app eeZeeTrip as a parent at a neighbouring school, and was keen to see the benefits for Guilden Sutton.

Historic Royal Palaces (HRP) is bringing history to life through its schools’ programme, designed to excite and inspire teachers and pupils through high quality learning experiences. HRP look after six major palaces in the UK, including the Tower of London, Hampton Court Palace and Kensington Palace. The schools’ programme welcomes school visits from all over the world, helping students to explore the story of how monarchs and people have shaped society, in some of the greatest palaces ever built.

For twenty years I have been involved in taking students and educators down to countries in the Global South - Mexico, the Dominican Republic and, more recently, El Salvador. I started doing these trips because one of our high school students needed a teacher to bring down a group of really motivated students. I had no idea of what I was getting myself into and on that first trip, and really saw myself as an observer rather than a teacher-leader.

How theatre trips can help bring the curriculum to life

How can you engage pupils in the classroom when they appear to show absolutely no interest in the subject being taught? This is a question that many, if not all teachers will find themselves asking at one time or another. So don’t worry if this sounds familiar, you’re not alone!

Learning outside of the classroom: Dusit Zoo, Bangkok 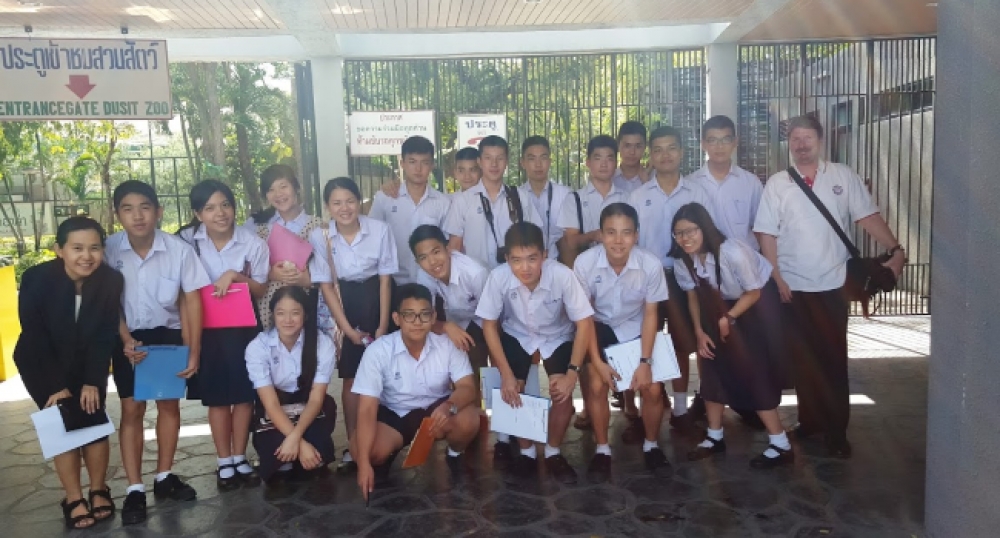 I recently took a group of my students on a field trip to our local zoo here in Bangkok. This formed part of our studies on animal behaviour, a topic in Year 12 Biology. Learning in informal settings outside of the classroom, for example at zoos, museums, and galleries, is considered to be a useful way to link educational content with issues that matter to learners in their everyday lives. In this post I will outline the pre- and post-field trip activities, as well as the activities undertaken during the trip itself. Technology tools were used where appropriate to enhance the activities and the trip itself, but as should always be the case when incorporating technology,these were used to support learning rather than being the focus.

Our school mission to NYC

We recently returned from our second Performing Arts tour of New York City. The academy and I believe in a global vision that supports the curriculum, and New York didn't disappoint! Many colleagues and 'teacher friends' from other schools often ask: “Why do you want to take your pupils there? That's a long way for a short time? Performing Arts?”

Hope School, located in Belle Vale, Liverpool, has been working with Welsh company eeZeeTrip to enable bigger, better and more organised school trips than ever before. This was in order to combat the issues experienced when staff wanted to take pupils beyond the school walls, and instead use the situation to their complete advantage. The Outstanding-rated Hope School provides for boys with emotional, social and behavioural difficulties, so ensuring a secure school trip system was of paramount importance. 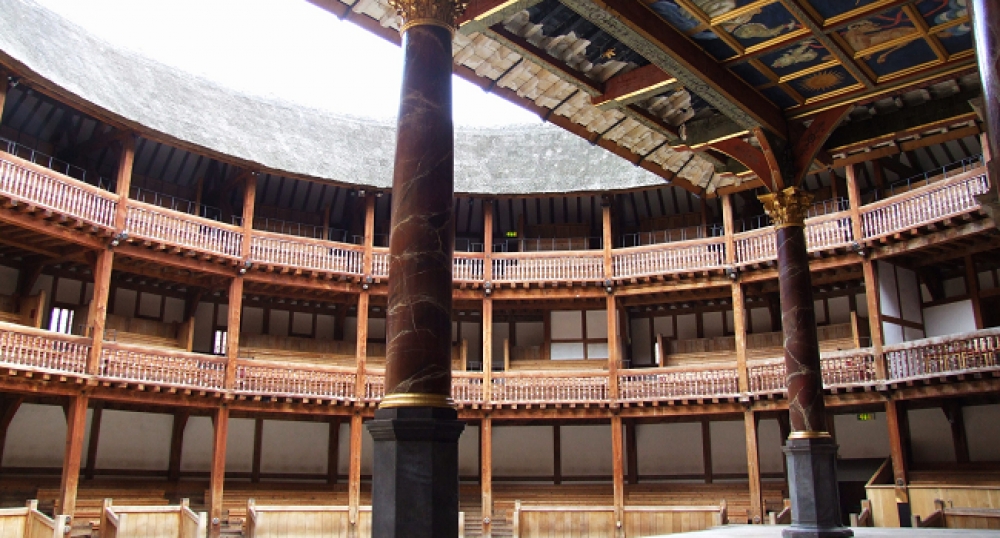 What students can learn from war

The most superficial study of the causes of World War One illustrates that rampant nationalism played an important role in the tragedy that unfolded one hundred years ago in the summer of 1914. Schools have a particular responsibility to ensure that any study of the Great War highlights how national pride is one short step away from national prejudice, which in turn precludes empathy and predisposes countries towards military conflict. This is particularly important for my own students at the International School of Toulouse. The national mix of my current IGCSE and IB history students is British, German, Austrian, French, Indian, Canadian, Spanish, Australian, American and Russian. With this in mind I make a particular effort to ensure that my five-day school trip to the Somme and Ypres, Belgium promotes internationalism rather than a narrow sense of nationalistic pride in the involvement of one country.