Kick off the school year with a galaxy of free resources from Encyclopaedia Britannica!

Britannica Digital Learning are leading providers of digital learning products. Encyclopædia Britannica Inc., is a global digital educational publisher with products that provide timely, relevant and trustworthy information and instructional products used in schools, universities, homes, libraries and workplaces throughout the world. Britannica Digital Learning work closely with schools, parents and educators, designing products for the 21st-century classroom and today’s home learning environments. They are a pioneer in digital education, and their products are marked by engaging and trustworthy content.

Website: www.britannica.co.uk Email This email address is being protected from spambots. You need JavaScript enabled to view it. 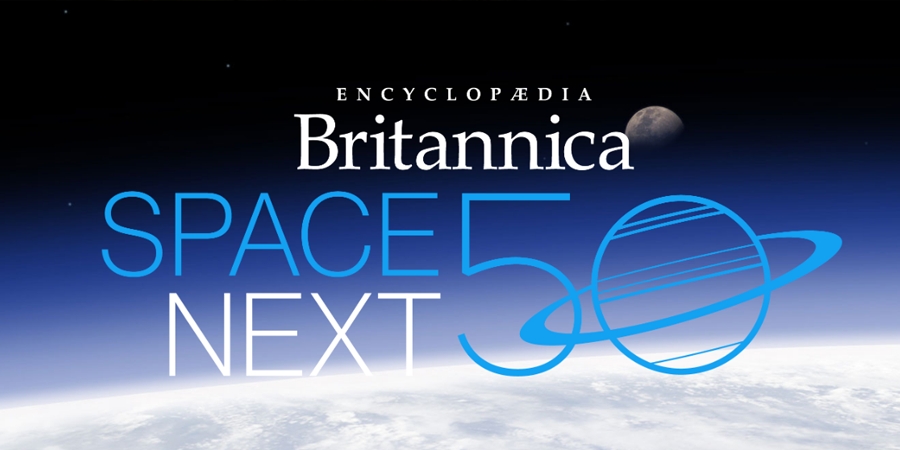 "The Apollo 11 mission is a landmark event of the 20th century; its 50th anniversary provides us with the perfect time not only to revisit that event with its full historical and scientific context but also to take an engaging and provocative look into what comes next in humanity’s insuperable quest to explore other worlds. For 250 years ago, Britannica has provided factual information to broaden our appreciation and understanding of the world around us. The launch of the Space Next 50 website marks the beginning of Britannica’s yearlong journey to examine our past, present, and future in space. More content will be added, and we invite readers to participate and be part of it."

Encyclopaedia Britannica has introduced Space Next 50, an engaging interactive look at space exploration in its many dimensions, with historical perspectives, biographies of major figures, quizzes, videos, statistics and some philosophical reflections on humanity’s enduring quest to transcend the boundaries of our planet. Comprehensive and multifaceted, the program which is free of charge to use, captures all the drama of the 1960s race between the United States and the Soviet Union to be the first to land on the Moon It’s ideal for students, teachers, space buffs anyone who’s curious about space exploration. Features include:

The launch of the website marks the beginning of what the company says will be “a yearlong journey to examine our past, present, and future in space.” More content will be added, and they invite readers to participate and be part of it. Britannica’s Space Next 50 is available at https://www.britannica.com/explore/space/.