Andrew is a highly experienced, award-winning educator and digital learning specialist with a proven track record in education management. He is the Chief Development Officer at New Nordic School, (Espoo, Finland), where he’s responsible for developing and evolving their academic offerings, redefining and internationalizing Finnish Education through an integrated Purpose Based Learning lens, through the development of new and novel mechanisms of teaching and learning.

A well-versed practitioner in the fields of education and education technology, Andrew is passionate about the role technology has to play in terms of improving student outcomes and learning efficiencies – in particular Artificial Intelligence and Adaptive Learning. Andrew is also an Advisor to the Board for Edtech Finland, the national body for the Finnish Edtech Industry. 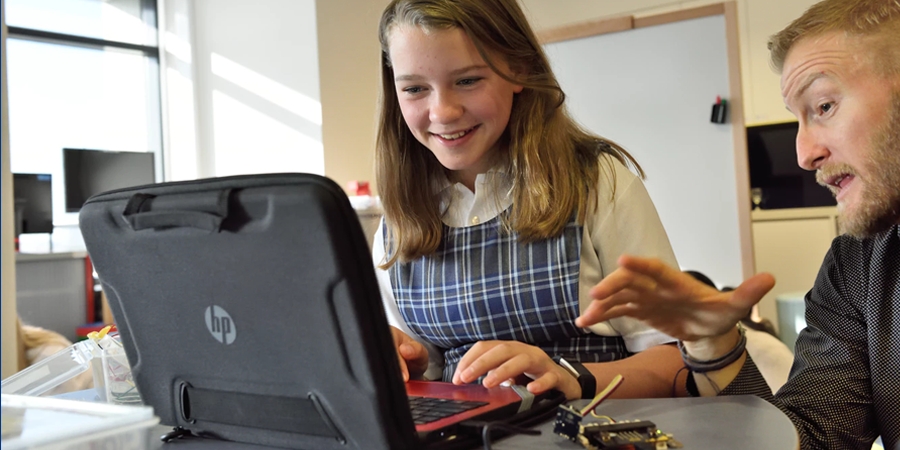 Finnish education and EdTech has always been an area of great interest to me. Of late, it has greatly influenced my professional journey - I’ve been doing a Masters in Education Entrepreneurship with a Finnish university for the last year, and I very recently moved to Finland to work in the education space. So, when Edtech Impact asked me for my reflections and views on why and how EdTech is utilized and implemented well in Finland, I was more than happy to add my two cents.

So to start with, I asked a number of Finnish companies about their successes and what made their implementations so successful. The first company I spoke to was Eduten. Eduten is a mathematics program that is used in around 40% of Finnish schools, and recently won a public vote for ‘teachers favourite tool’. Their CEO and Founder Henri Muurimaa gave some insights as to why he thought implementations have gone well. “The secret sauce is working with teachers in their classrooms, being humble and receptive to their feedback”.

This co-create approach is a common factor in the response I received from Jussi Kajala, Co-Founder at 3D Bear, an AR learning solution used by around 200 schools in Finland. “Schools have significantly influenced design. We’ve co-developed with schools in Espoo and Helsinki, as well as schools in the US. The co-development process is in the blood of Nordic edtech.”

Seppo, a game-based platform founded by Riku Alkio also echoes this sentiment: “Based on the feedback we constantly get from the teachers, I think that we have succeeded quite well. One doesn’t need to have any special IT skills to create a game – there are only three buttons that are used to create a game.” 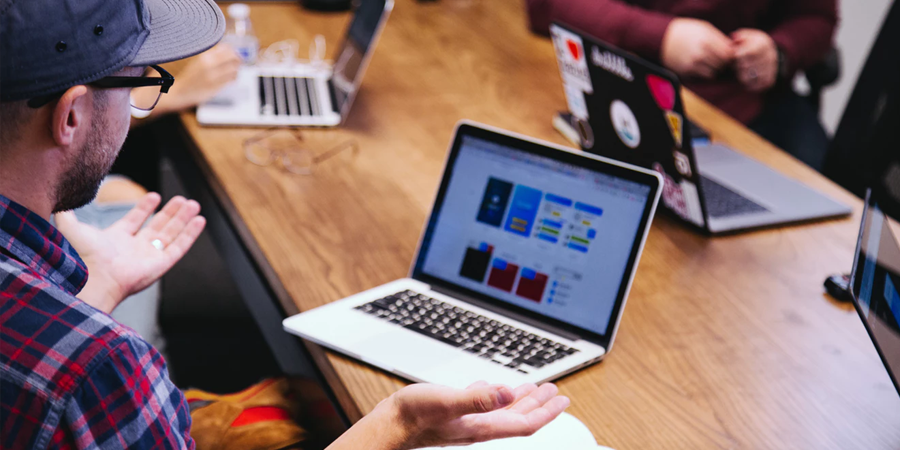 A second point was to ask what makes the technology ’sticky’, in other words, why do teachers use the tech? Jussi and Henri both agree that accessibility and quality design are key. Jussi commented “The product must be as easy to use as possible, and must show the teacher value from the second they start using it”.

Henri mirrors this, “Finnish teachers need to see clear value to be convinced by a solution – They want to see a significant impact on teaching and learning in order to change their workflows and methods.”

Katri Meriläinen, Head of Education at Lyfta, a digital platform that fosters global citizenship skills and empathy through immersive storytelling is also in agreement. “Teachers are very quality-conscious and want to make sure that whatever resource they introduce in the classroom is aligned with the curriculum. They also appreciate possibilities to use technologies for customising the learning experiences, as they know how to make the students thrive.”

This is mirrored by the experiences I’ve had when visiting Finnish schools – schools are not saturated with devices, and students are not stuck to screens. EdTech is utilized when it is seen to add significant value to the teaching and learning experience, not as a bolt-on. Technology is, in essence, an invisible yet effective tool, as it is not forced into the pedagogical process.

Finally, I asked about the successful implementations they’d had, and what they’d learnt from them. Eduten are continually conducting objective studies to measure the impact of learning results, and this week released a concept known as Finland Math based on years of research that they have done. Henri points out that continual dialogue with teachers is the reason that they have had success. Jussi also believes that the dialogue and close interaction with schools has made implementations successful. He points to a co-creation pilot project that he ran with Espoo City, where school students and local residents utilized Augmented Reality to improve urban environments. Students of different age groups worked to evaluate environments, from their school to the local metro station, to evaluate their fitness for use, as well as planning an optimal environment. This has led to further adoption in Espoo schools, as well as municipal locations. A close relationship with teachers has helped build both products immensely.

So, if we need to encapsulate why EdTech implementation in the Nordics go well, it can probably be boiled down to the educator engagement and excellent pedagogical value. EdTech is not forced upon schools, it is created with them – this process is enabled and actively encouraged by local authorities, who see the value of letting professionals influence the tools they use. This is a strong message to carry forward, and a lesson for other countries looking to invigorate their EdTech industries.