Josephine Lister is editor for hundred.org and a freelance writer specialising in education, literature and film. She also writes novels and screenplays.

Website: www.hundred.org Email This email address is being protected from spambots. You need JavaScript enabled to view it.

Pulling apart education and trying to fix it can be a totally overwhelming thought. Teachers are already notoriously thinly-stretched, and getting students the results they need to succeed later in life at university and in the workplace can seem like the only thing to focus on. However, if we take a moment to breathe and think if there are better ways of doing things, we might just come across ideas that could help students to succeed later in life and may in fact help their grades along the way.

Dismantling the restrictions of the education system doesn’t have to be a complete demolition process. Sometimes the best ideas are the simplest - and easiest - to put into place. Take Kayla Delzer, a Grade 2 teacher and creator of Flexible Seating in North Dakota. Delzer decided to shake up her classroom after inspiration struck in Starbucks. She realised that when we work independently as adults, as she observed people doing so in the cafe, we all sit in different ways. Surely it would be the same for children? 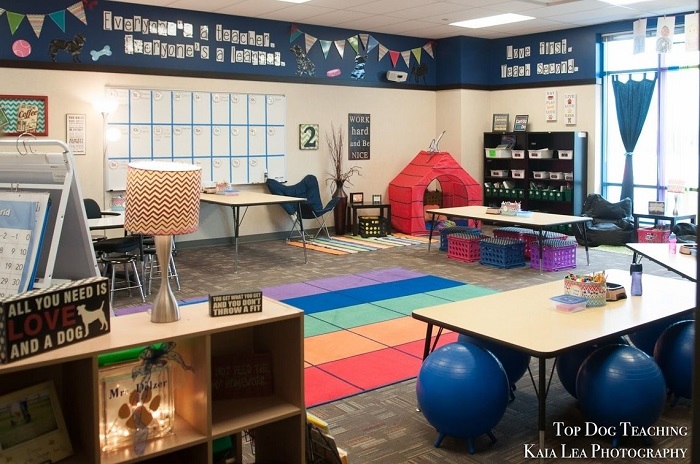 Delzer set out to create a classroom where every child had the choice to work how they wanted to. In her classroom today, Delzer has standing desks, mats and exercise balls along with traditional seating and desks. As a result from her flexible classroom, Delzer has seen an increase in collaboration, motivation and engagement in her students. We often forget that individually we all have the power to change what happens in a classroom, as we’re so used with how things are ‘supposed’ to be. 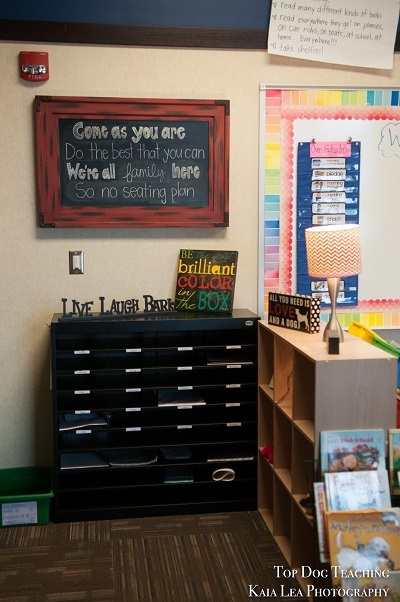 But as Sir Ken Robinson explains: “A lot of the things that go on in school aren’t actually required by law, they’re not mandated, they’re just habits that everybody's fallen into. There are very few examples of legislation, certainly in western countries, where governments have gone as far as to say the classroom has to be arranged in a certain way and there have to be forty minute periods...these are just habits, and they can be changed.”

Then there are the skills which are often neglected in state-funded education, but which play a vital role in success in the real world. School 21 in London opened in 2012 and placed oracy at the heart of their education practice. Being able to communicate your ideas and thoughts clearly and eloquently, and having the confidence to do so, is often seen as a trait of a good leader or someone who is intelligent, but state schools are not encouraged to promote and train students in this skill. This puts state-educated pupils at a disadvantage to their privately-educated counterparts, as private schools often include oracy throughout their curriculums. 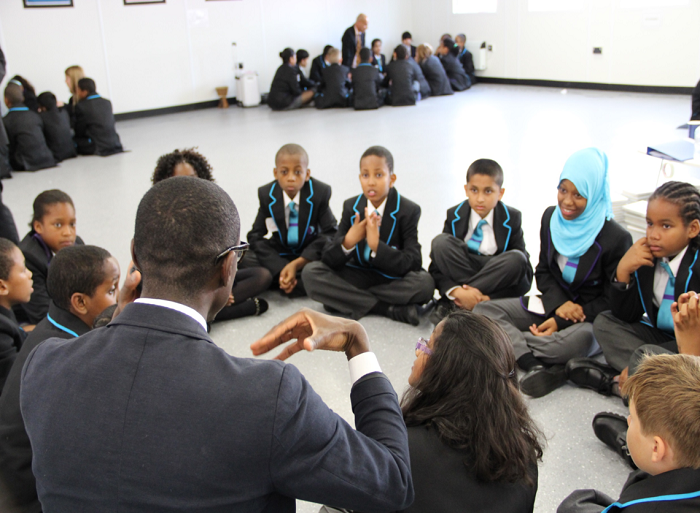 At School 21 however oracy is put centre-stage. Students are grouped during assemblies into discussion circles for debates, reception pupils are taught the art of storytelling and from the age of eight every student delivers a TED style talk to an audience. The practise has been so impressive that other schools have taken notice, therefore Voice 21 was born, an organisation that trains, inspires and supports state schools to teach spoken communication and public speaking. 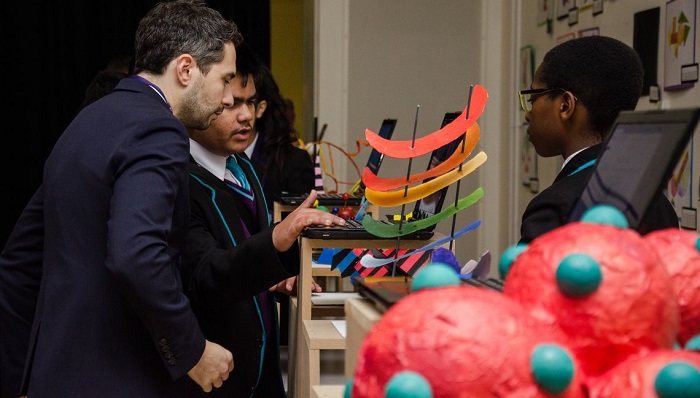 Disrupting education isn’t just for Western countries. In Cambodia, the Liger Leadership Academy is a prime example of how school should be. At the school, children learn to be active agents in the world, brainstorming ideas and coming up with solutions to real problems. The school puts aside at least 25% of learning time to happen off-campus to help experiential learning to happen. The projects the students get involved with are wide and varied. One project saw the students write a book on the wildlife that is disappearing in Cambodia. The children did everything from researching to writing to finding the funds to print the book and distribute it across their country. The book has now been read by at least half a million people across the country! 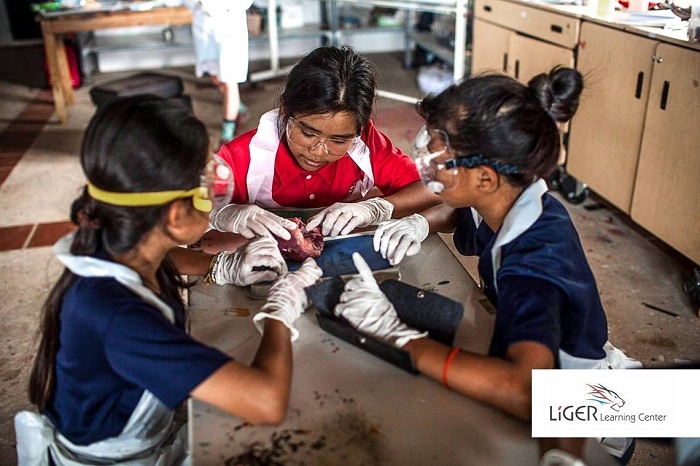 Then there’s the group of girls at the academy who went from having no computational knowledge or English-speaking skills, to presenting an app they’d developed in English at the Google and Facebook offices in California! This all happened within one year at the school and wasn’t part of the curriculum at all. The school just allowed the girls the freedom to take an opportunity that came their way and gave them the support to see the experience through. 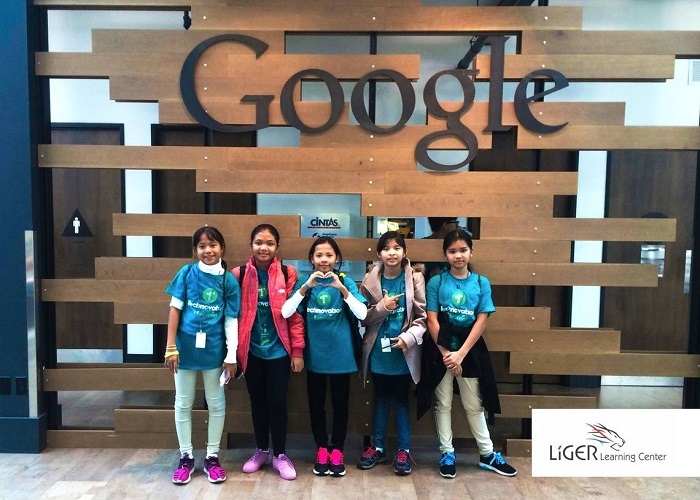 Jeff Holte, director of education at Liger Leadership Academy, explains: “Everyone at our school is engaged... because they’re doing meaningful work. They’re doing real work for something, somebody or some real purpose.” 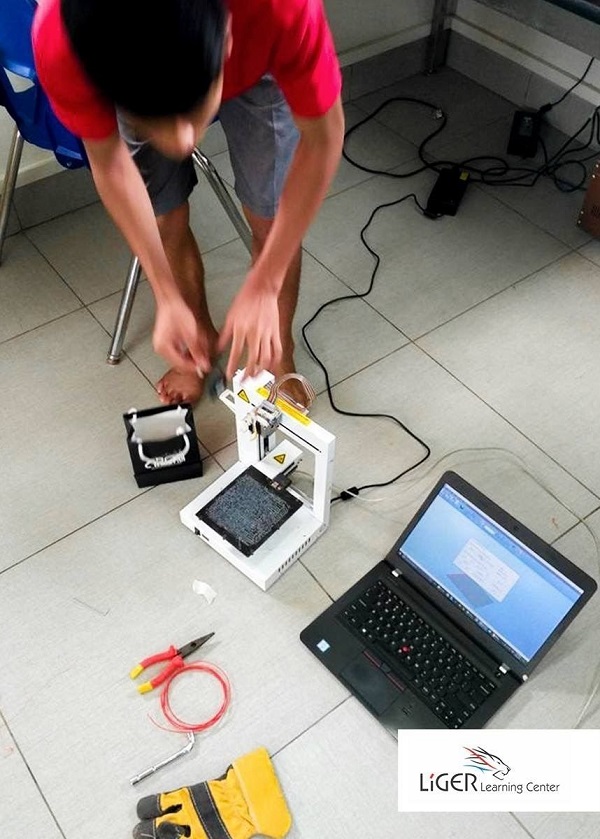 When motivational issues across the breadth of education are a cause for major concern, we need to be looking at the underlying reasons as to why and to look to those who are managing to combat this issue. One of the main reasons that crops up time and time again is that kids just don’t see the point in what they have to learn. By connecting our schools to the real world and having students work on real problems and situations, we can create an educational experience that has real, true meaning.

Education has many problems to tackle, from motivation issues to uninspiring design to a lack of equity. But the good news is that the world is full of people doing inspiring things that really work – you just have to find them. These examples and inspiring people show that there is a real reason to hope that education can do better and will be, that we can create a world where every child is being truly prepared for their future lives whilst enjoying the educational journey along the way.