How to successfully embed a coding curriculum

Asha Alexander is the principal at The Kindergarten Starters, Dubai, a GEMS Primary School, catering to 5500 students. She received her Master of Science in Educational Leadership from The Walden University, Minneapolis, Minnesota in 2011 and she also holds a Master’s degree in Education and English from the Bangalore University in India.

Here at The Kindergarten Starters in Dubai, we recently ran a collaborative venture with Laurus International School of Science in Tokyo, leading to a change in the way our students learn. Over a period of one month, both schools created storyboards. We used the Lego story starters and Scratch Junior to help construct these stories they told. The written outcomes were quite alike, but the engagement of four and five year olds as they learned to code made us adopt an exciting new approach: to begin coding in kindergarten.

Children at our school are now not just learning to code; they are coding to learn. Coding is the third language that we have introduced to kindergarteners - apart from English and Arabic - and it has become an integral part of their daily lives. 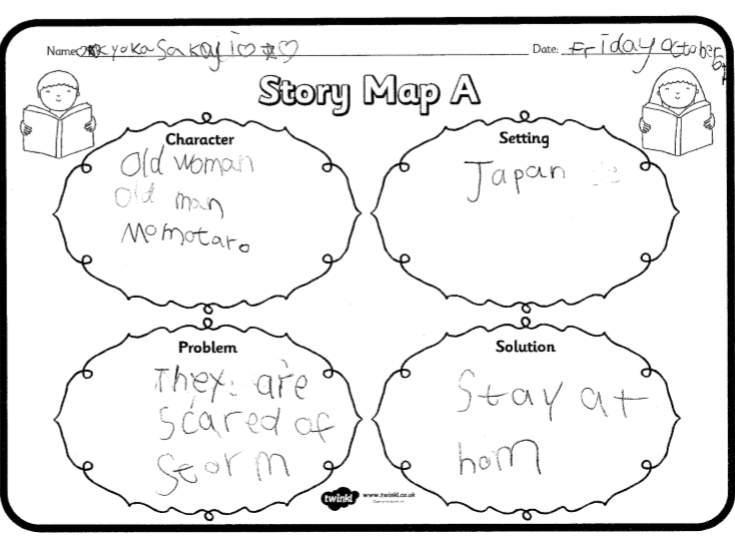 This is a skill which I wish my own children could have learned while at school, and I feel it is becoming increasingly important to pay as much attention to coding as we do to phonics. Coding is a creative endeavor,“Coding is a creative endeavor, a new kind of literacy.” a new kind of literacy that children as young as four take to. Just as there are developmentally-appropriate ways of introducing reading and writing skills, at Kindergarten Starters, we introduce children to coding through exploration of coding apps like Scratch Jr.

For example, in one activity children organise blocks that contain commands, and when these are combined appropriately then they generate the code for whatever it is that the child wants to create. They snap together the graphical programming blocks to make characters sing, jump, move or dance while inserting their own voices and even their photos.

As they code, learners develop design and problem-solving skills that are the foundations of later academic success. This also serves to support the development of early childhood literacy and numeracy, as they use Maths and language in meaningful contexts. The collaboration with Laurus International in Japan resulted in written pieces that makes us firm believers that coding must become an integral part of our Kindergarten curriculum. 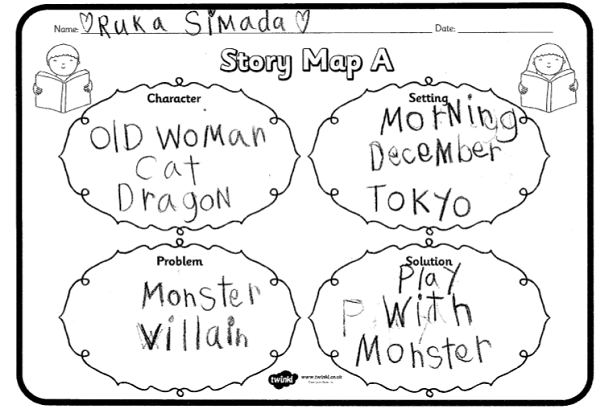 Just as writing helps us organise thoughts and ideas, so too does coding. Earlier, it was seen as something difficult and meant for older children to do. Today, with exciting apps like Kodable (which require absolutely no reading skills), kids are introduced to coding in a fun way. The kind of thinking that goes into coding is complex, multi-faceted and sophisticated, requiring children to think deeply. Our kindergarteners are not in front of screens for hours at a time so that they can learn to code. The program takes about 20 minutes a day to learn. We recognise that this time is far more valuable than any other set of skills we could teach them.

What stands in the way of learning this new language? The mindset of a generation of leaders and teachers who cannot let go off the shoreline of familiar learning to explore unchartered seas. We cling to the familiar, even as we know there is a need to equip our children with skills in Computer Science because it will impact every career in the 21st century.

Our challenge is of a different kind. We have 2,300 kindergarteners in 77 sections. Tablets are not available in the kind of numbers that we would like to have. However, we have decided that this is not going to stand in the way of allowing students to learn coding. 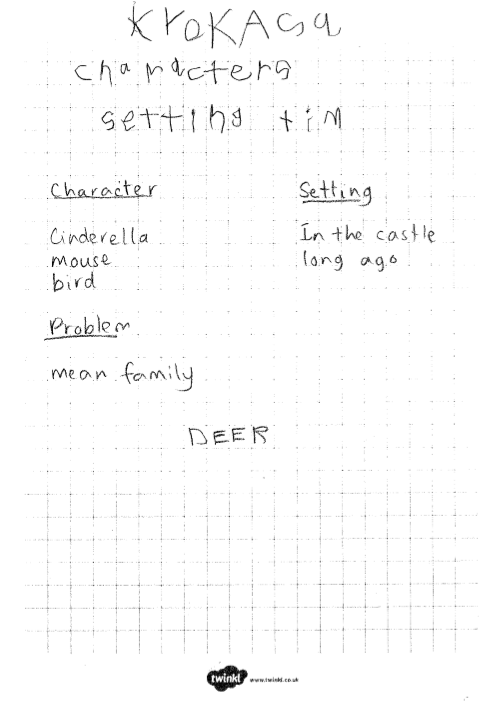 If your children haven't begun coding to learn, then they will be left far behind. We already have placed one foot into the 21st century. If not now, when?