Helen Walker has worked in the field of educational technology for over 25 years – obviously, she doesn’t look old enough to have done so. She is now a joint owner of Purify Technology, a company which helps organisations to ensure that their technology works, is adopted and has impact. She runs Purify with Dave Prior-Jones (who has a better business brain than her) and Akin Fadipe (a solution architect and all-round good egg). 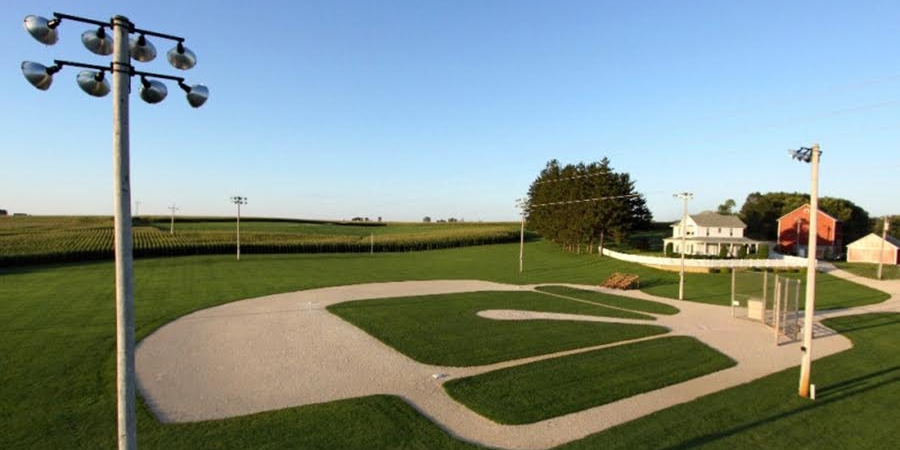 Build it – but they won’t necessarily come.

I love ‘Field of Dreams’. For those of you that don’t know the film, Kevin Costner plays Ray, an Iowa farmer who hears a mysterious voice in his cornfield saying, "If you build it, he will come." He interprets this as an instruction to build a baseball diamond (what else?) and, once it’s complete, he is visited by the ghosts of the 1919 Chicago White Sox. If you haven’t watched it, don’t let this synopsis put you off – it really is a brilliant film.

Not sure about its marketing and implementation message though: build it and they will come. Maybe this works in the spiritual realm, but in the more prosaic world of IT, we can build it but it definitely doesn’t mean that they will come. Or use it. Or read the instructions. Or thank you for all of your hard work in building the thing in the first place.

I was at a BESA LearnED event recently and one of the brilliant panellists advised us to yes, have failures and learn from them, but not to Tweet about them. Sod that. Let’s share failure. Here’s one of my big ones from back in 2015. Back then, one of the projects I was attempting to breathe some life into/resuscitate was an online forum for nominated ‘Digital Leaders’ from a number of schools within a multi-academy trust. The forum was established to support these DLs in the roll-out of new technologies, software and curricula within their schools by providing them with the facility to share experiences, resources and ideas.

I met with them in Manchester in the summer and we spent two days together, discussing and plotting e-learning initiatives, and developing and extending their plans for the delivery of the Computing curriculum. During those few days, I introduced the forum to them and we began to use it as a collaboration space: resources were shared, conversations were started and plans were hatched. All left enthused and promising to keep in touch via the forum. And then... well, very little. A few more posts dripped through and then there was silence. Partly, this was due to the summer break but my attempts to reinvigorate this digital space following that first meeting failed. 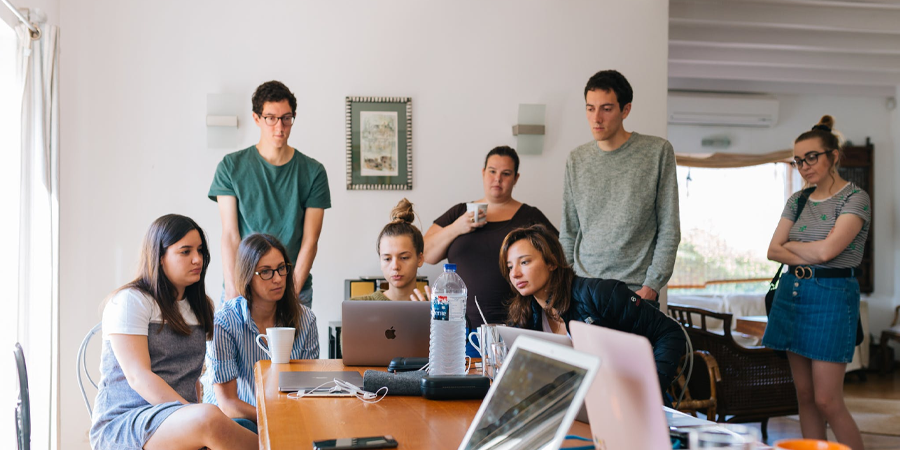 Why? Well, in this instance, we/I hadn’t created an effective community. I took a ‘field of dreams’ approach to the development of the forum: ‘build it and they will come’. Unfortunately, creating a space, providing a tool, or setting up brilliant systems does not encourage presence, participation, or adoption. In this particular instance, I had provided no ‘rules of engagement’: participation was informal, voluntary and unstructured. I had not effectively designed, directed, and informed the transaction:

‘One of the difficulties with early computer conferencing was sustaining participation and high levels of discourse (Gunawardena 1991; Hiltz and Turoff 1993). Low levels of interest and participation were rooted in a lack of structure and focus resulting from an excessively ‘democratic’ approach. While there must be full and open participation, for a purposeful educational experience there is an inherent need for an architect and facilitator to design, direct, and inform the transaction.’ (Garrison and Anderson, 2003, p.29*) 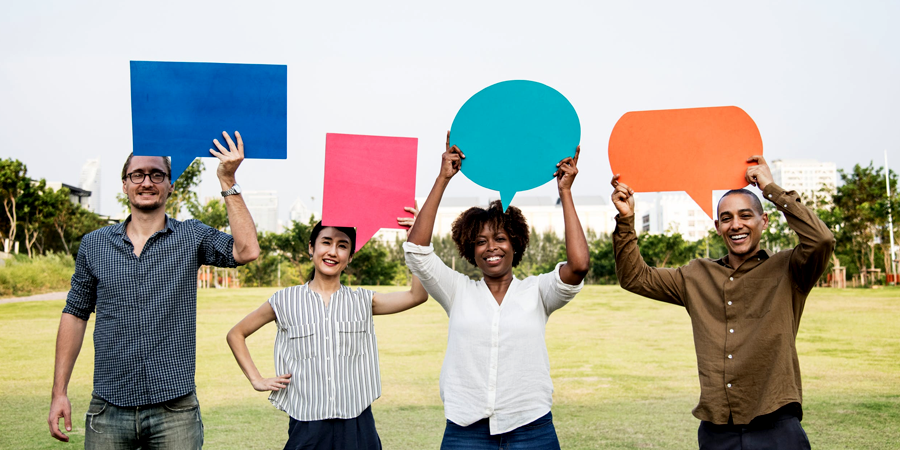 Many of us will have experienced ‘low levels of interest and participation’ when it comes to introducing new IT kit or systems. There may be cupboards of shame in your schools where dusty visualisers or tablets sit untouched, or expensive software that was used for a few months by a couple of enthusiastic members of staff but which was gradually forgotten. The reasons for the failure will be subtly different in all instances but, at root, failure of adoption is down to the fact that we can’t just build it, we need to give reasons for them to come and – more importantly – to stay and use it. Garrison and Anderson perceptively identify the need for directed, designed action within community educational experiences. We also need to structure and focus implementation and adoption activities, designing, directing and informing the change.

Some key principles include:

So, have a plan, get buy-in, test it, sell the message and, importantly keep assessing the impact of the change you’ve implemented. Adoption is never ‘finished’ – unlike a baseball field – but hopefully, if you build the solution and the process well, they will come.