How schools and teachers can embrace online learning

When I’m not teaching psychology, you can find me blogging about education across a number of popular websites. In my spare time, I love to create free revision resource for teachers, students and parents to help make education accessible for all.

Website: https://learndojo.org/ Email This email address is being protected from spambots. You need JavaScript enabled to view it. 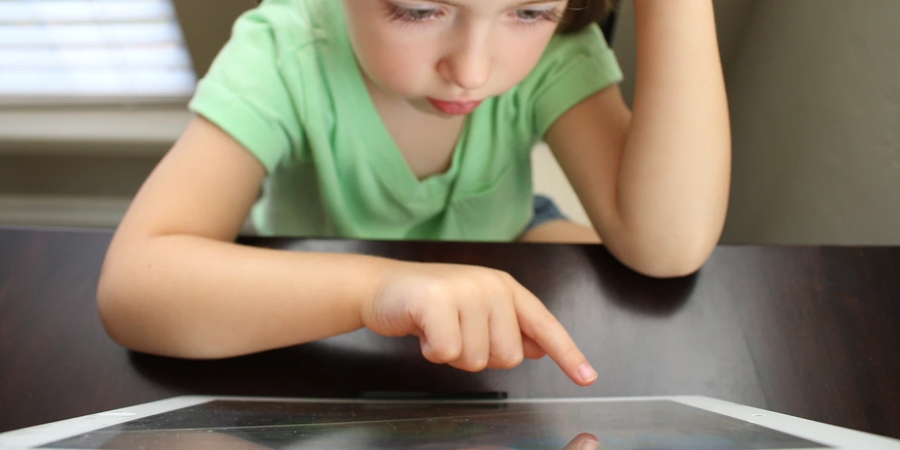 I still find it hard to believe that the internet as we know it today was only created around 30 years ago in the 1990’s. It was only much later than this date did it start to become mainstream, with my own first experience of it in 1996 - and that was only at school. This is because it was still really expensive for your average person to have at home, our household certainly couldn’t afford it until some years later. The internet’s true potential was yet to be fully realised, however, and in such a short space of time, it has created (and destroyed) billion pound businesses in that small time frame.

One industry that doesn't seem to be keeping pace with the internet’s creation is the education sector, especially when it comes to how schools, colleges and universities are utilising it for teaching. Whereas people can now buy various products and services from the comfort of their own home, the teaching sector has remained for the most part, exactly the same. You have students enrolled, attending classes, and still learning from primarily textbooks and then revising as they have always done before they finally sit their exams.

I can’t help but wonder why we couldn't try and push formal education online more? When the internet was first created, you had capped monthly download limits, slow speeds, and streaming videos was virtually impossible. That’s changed now and I believe there is a real case to try and offer formal qualifications online with the option of sitting the exams at centres such as schools. You have some collaborations attempting to do this on some level currently such as FutureLearn for a variety of “interest based” subjects, although I think it would actually be more suited for GCSEs and A-level providers. Think videos, animations, filmed classroom lessons, downloadable practice sheets, all working students through a course rather than boring packs of information like distance learning providers send out. 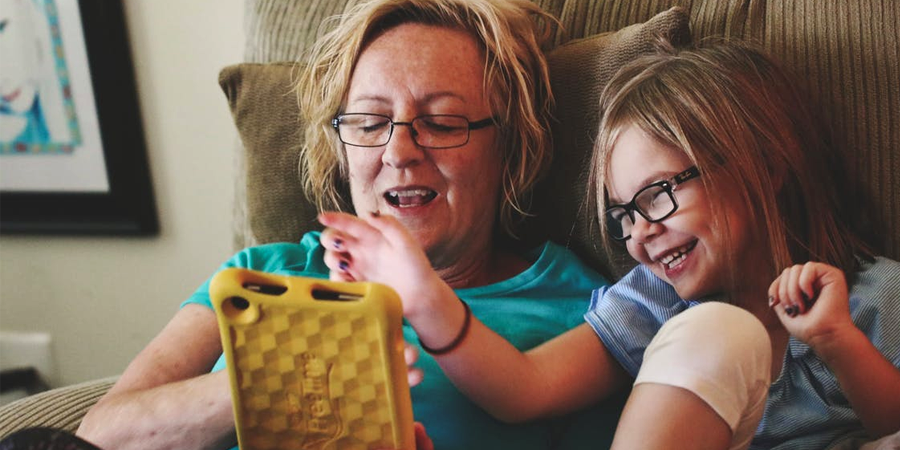 If institutions tried to make their courses available online in such a way, I strongly believe it would encourage more private learners to enrol, and this would be great for improving the skills base for the UK as a whole. With Brexit literally around the corner, it makes sense to plan long-term and have a workforce that’s well educated and trained to attract businesses to set up here as we go into this new era. This is one of the reasons Germany is so big in manufacturing in Europe (a well-trained and educated workforce). This would also help the strapped budgets of schools and colleges, and open up a new revenue stream with less overheads. I say this because the online e-learning market is projected to be worth $286billion by 2023 with an annual growth of over 10% year on year until then. It makes sense that even educational institutions should start to think about creative ways to capture a market share of this.

Even changing how students revise to improve school performance could be better utilised by incorporating more dynamic ways of learning and revising. I’m a big believer in social mobility and giving people the means to move up the social ladder, and I think that’s only possible through better education. For example, myself and some other teachers spend a lot of our time creating free resources to help students with A-level revision as well as GCSE revision as we think textbooks are archaic and dull. This is another way education can be made more accessible, using online tools since textbooks are also very expensive. Every year you have revised versions having to be released due to syllabus and specification changes, and when you have children studying multiple subjects, this can be very expensive and price-out some underprivileged households. Compare that to a website that can simply be kept up to date with very little overheads, it makes sense that schools try to utilise online learning more. 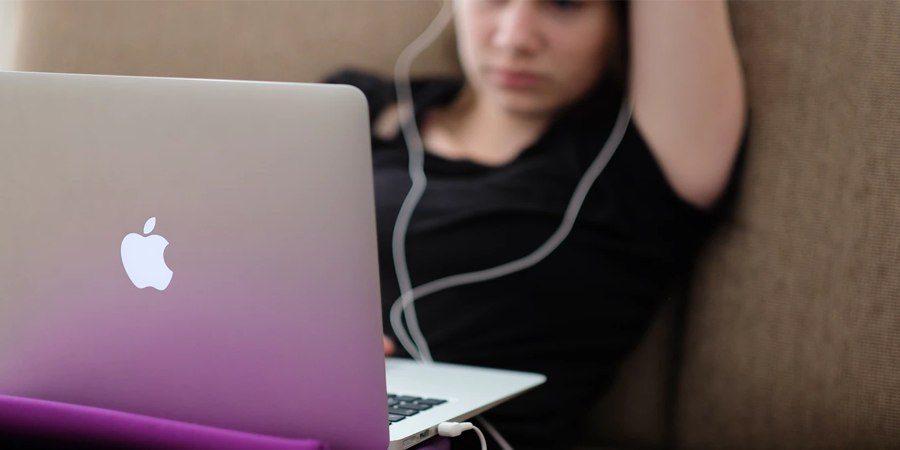 I think schools, colleges, and universities could all try to shift their courses online for those unable to attend in person; think parents, people working shift-patterns and part-time jobs, or even those who simply want to retrain but can’t give up their current job to do so. The content schools could package as an online course would simply be the same as what is being taught in classes. Some of the best ways I used to learn was recording lectures on my camera and then replaying them later over and over until I grasped the concept. In a classroom, you have a teacher who is under a time constraint, talking at pace, trying to get through the content. If you miss what’s being said, there is no option of rewinding, unlike with e-learning. This is actually how Khan Academy started and why it proves to be so popular. I think the UK is begging for someone to come along and make a comparable website for all the major exam boards.

Before the behemoth that is Facebook, there were iterations before it that were trying to capture the same space but just couldn't figure out the right formula (think Myspace, Hi5 etc). Facebook managed to improve on all previous attempts and do this better and I think it's a similar situation for the e-learning space too. It’s just a matter of someone coming along and delivering this similarly in a nicely packaged way and the whole sector could literally change.