I have been playing and learning all about something entirely new to me – story maps, a wonderful tool created by the folks at Esri. I saw my first story map as I followed a friend of mine – Elia Saikaly as he documented a climbing expedition in the Himalayas. Elia is a master storyteller: he used Facebook, Twitter, YouTube and a whole host of other tools to document this incredible adventure. You can see his video series here on the Discovery Canada YouTube page.

From Episode 1 of Unclimbed: Reaching the Summit

By far Elia’s most engaging tool was the Esri story map.

He used the story map to document where the expedition was each day. He added 3D maps that allowed students to actually examine possible climbing routes for the expedition. The mountains they were attempting to scale had never been climbed – the expedition was called Unclimbed – and students from one school were actually in contact with Elia suggesting routes based on what they could see on the Esri Story Map. 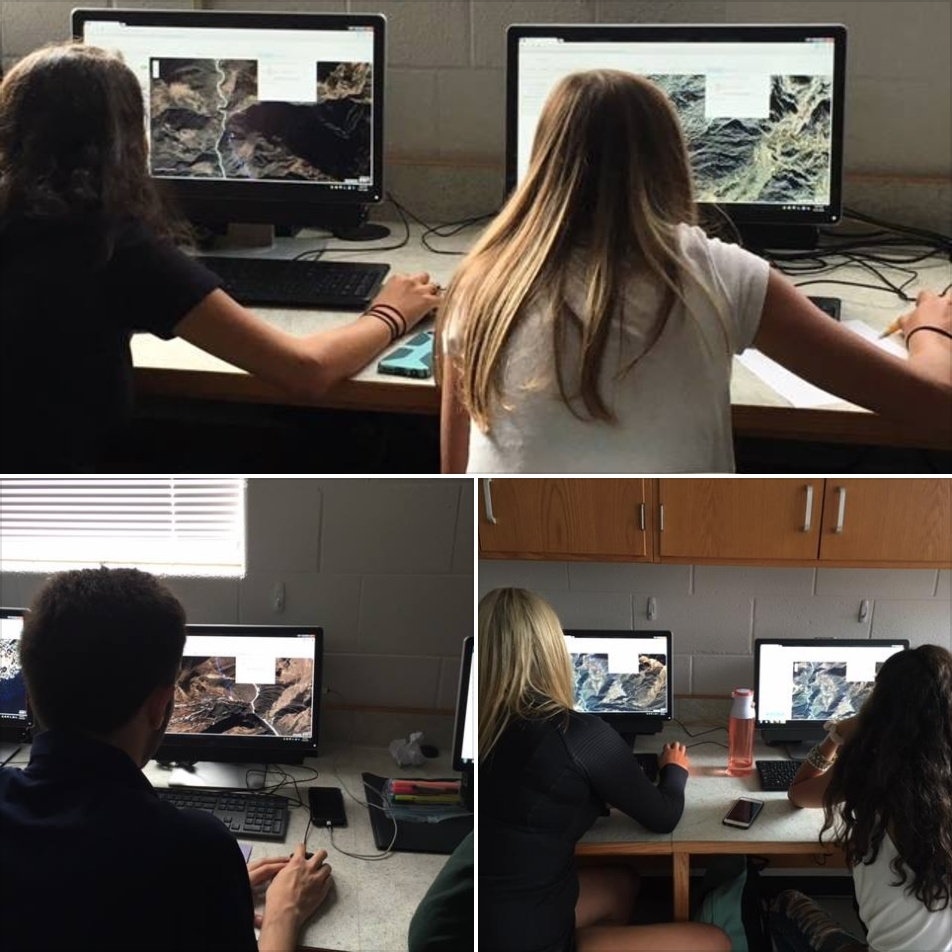 While I love virtual reality applications, the story map gives you a unique opportunity to tell real life stories using mapping and a whole variety of applications. I am just starting to figure out all the ways I can enhance my storytelling to make this a really engaging tool for students.

My story will not be as dramatic as Elia’s, but it has potential. I will be climbing Mount Kilimanjaro in the spring for a local charity. I really want to make this a shared experience that students can follow as I prepare for the big climb. So far, I have been able to use my Esri Story Map to include photos from some of the training climbs, video from past climbs on Kilimanjaro, audio recordings from group meetings and a whole variety of maps.

The most interesting map was developed using a GPS satellite tracker called InReach. Using InReach, I was able to tweet during our last climb then later upload the map, with the tweets to the Esri Story Map! 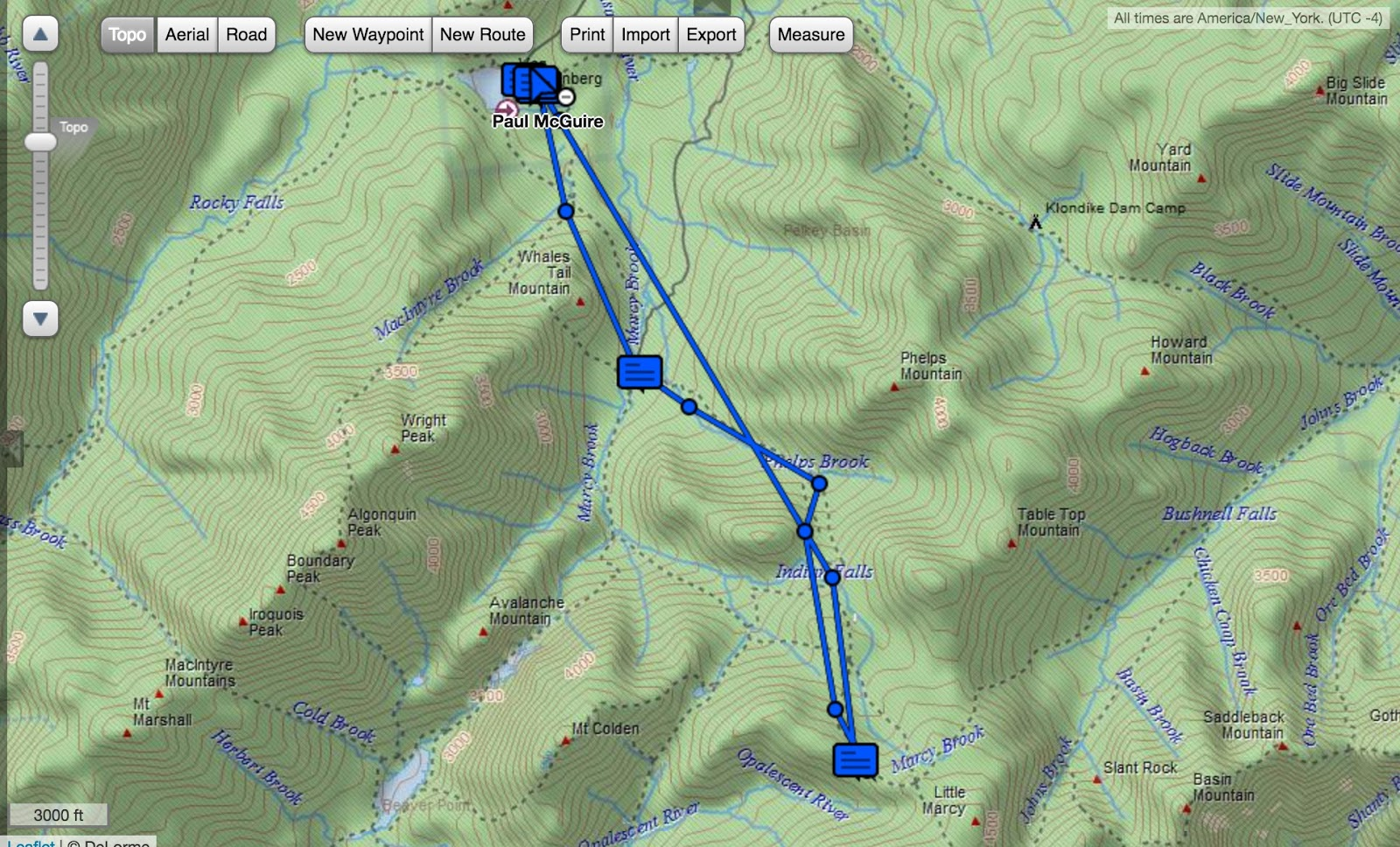 During the Kilimanjaro climb, I will be able to record the entire route and tweet out to classrooms that are following our expedition.

I am still scratching the surface. The wonderful thing is that throughout the creation process, I have been getting amazing help from Esri staff who continue to assist me in solving technical problems. They offer advice on how to make the tool work better. They even worked with me to get rid of their own logo so I could add mine! Now that is selfless service!

The wonderful thing about a story map is that you don’t have to be on some sort of expedition to use this tool. I have looked at a whole variety of stories that have been enhanced by this technology. Maps can be a part of the story, but there is so much more that you can do. If you are not sure where to start, Esri gives you a bunch of example and templates to work from. A stunning example is ‘Produced by Her’, an Esri Story Map about young female filmmakers on the west coast. This story map truly shows the potential of this technology and the power of the narrative.

The possibilities are limited only by your imagination. What story would you and your students tell using this great tool?

Let the man know below!