The future tech-driven workplace: is it all down to edtech?

Al Kingsley is managing director of NetSupport and, in addition, is the chair of a Multi Academy Trust and a local Governors’ Leadership Group. NetSupport produce a range of solutions including an IT Asset Management solution to manage and support IT assets across a school network, campus or schools in a multi-academy trust.

Website: www.netsupportdna.com/education Email This email address is being protected from spambots. You need JavaScript enabled to view it. 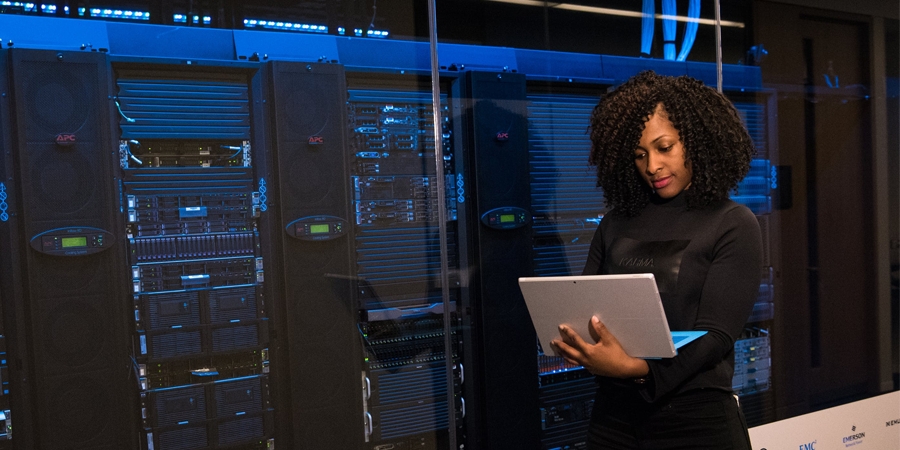 Much has been written about the future workplace. What will it look like? What sort of jobs will there be? Will there still be a 9-5 office culture? Will automation mean fewer jobs?

We can speculate about artificial intelligence, green power, wearables, data-driven, and virtual environments and so on, but the truth is, nobody knows exactly what the workplace will be like by the time today’s five-year-olds get there. That leaves education sector professionals in the position of having to ensure the young people in their classes are equipped with a comprehensive range of digital skills as they progress through school – not to mention the creative abilities they’ll need to innovate and problem solve.

Students have been using technology in school for some years now, amassing a wide range of digital know-how, and this is supported by their increasing use of personal devices at home. So it’s not really surprising that there are already whispers that the young people of Generation Z, who are now entering employment, are shocked to find that workplace technology isn’t more advanced than it actually is.

It’s been just over a decade since the iPhone was released in 2007 and the first Android smartphone appeared in 2008. Since then, tech has become completely woven into the fabric of everyone’s lives. And it’s been a rapid change. Think about it: we now do our banking, bill paying, appointment making, socialising and travel ticket buying and more online – and we control our homes and entertainment choices with smart gadgets and digital assistants. As it’s now almost the norm for young people to have their own smartphones, little wonder then that toddlers are pressing and swiping on devices before they can even speak.

Schools have had to act quickly to support this. Not only do they have to ensure that enough time and money is invested in training in order to maximise the use of the solutions they buy, they also need to meet the requirement to teach in line with the DfE’s Digital Skills Framework’s five categories of core competencies that will prepare students for every area of life and work: communication, information handling, transacting, problem solving and being safe and legal online.

Many are doing this in brilliantly creative ways, incorporating the use of digital tools into every subject rather than just teaching computing in isolation – and the students are totally absorbed, with many achieving things with technology that leave their parents’ generation not even knowing where to start.
Every bit of exposure to edtech prepares students for the future, even though it’s a given that technologies will change significantly before they reach the workplace. 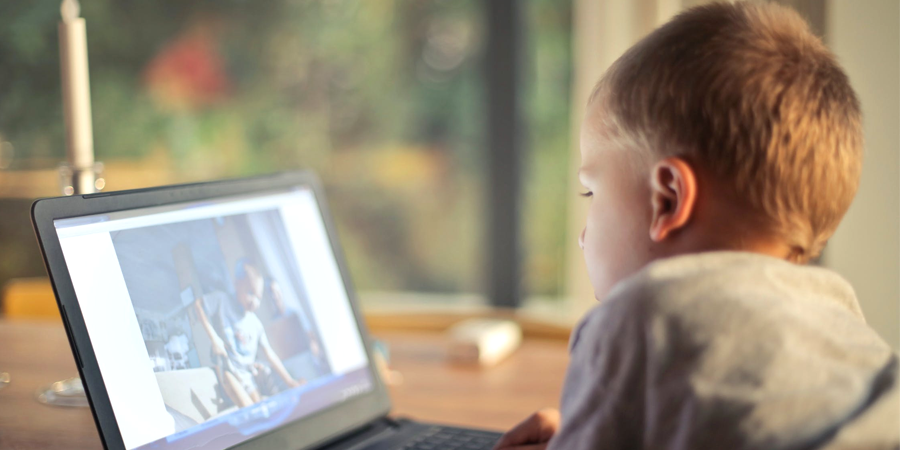 What effect will missing workplace tech have?

Our changing society will largely inform what the future workplace will be like. Technology has given us the means to do many things as soon as we think of them – and that’s something we’ve fast become used to. We can look things up on Google and get answers straight away and we can talk to our friends en masse instantly via social media. In a nutshell, we’ve become used to doing what we want, right now.

That’s what today’s children will expect when they get to the workplace. Being asked to use outdated systems or technology that hinders their progress just isn’t going to wash. Wider tech developments have been enormously freeing; giving people the flexibility to choose when and where they work and being able to access data from any device, anywhere, at any time. So, if there is a restriction in the path of something they know can be done faster in another way, at its simplest, it will mean they’ll either install the tool themselves or do it at home where it’s available to them. After all, they’ve been taught to be creative problem solvers at school...

Put yourself in their shoes and it’s easy to see that the frustration of constant tech obstacles such as these could well be a trigger for young people to change jobs – and it’s something that’s already being talked about. 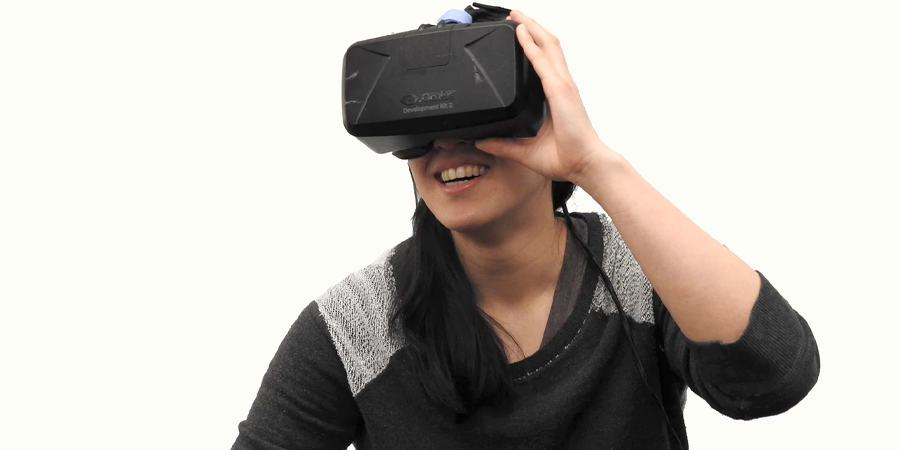 Lessons for the future

Could it be that increased use of edtech is driving changes in employment technology? I think we’re going to hear more and more about this over the next few years. Edtech is certainly helping to fuel the pace of technological change that we’ve seen to date across all sectors – not just in terms of the application of students’ digital skills, but also by prompting increased innovation by school IT solution developers as we respond to meet the demands of the edtech sector.

The rapid growth of and access to personal technology is also playing its part, with this resulting amalgamation of personal and school digital knowledge contributing to our young people knowing instinctively what is – or should be – possible with the ideal tools to hand.

Swift technological change has placed new demands on everyone, especially employers. In general, workplace technology tends to lag slightly behind developments in these other areas due to cost and efficiencies (the thinking being, “Why rush to change something that already works?”), so it could be that, increasingly, frustrations from the younger end of the workforce will force businesses to consider technology not only as a process improvement mechanism, but as a retention tool; after all, there’s no point in succeeding in attracting top talent if they’re going to leave in three months for an alternative post where there’s the tech in place to help them be at their most productive.

It’s important to remember that technology won’t be the answer to everything in the future workplace, just as it won’t be in education. Tech solutions used in either sector should be carefully considered for their proven impact and sustainability. We’ll still need human skills and attributes such as creative problem solving, face-to-face communication, empathy and the adaptability to relate to each other. However, the combination of this with thoroughly embedded tech knowledge and digital skills will make for an increasingly productive workforce. There are exciting times ahead.