How to get the most out of Zoom

A former primary DHT, Ben now supports Schools and Headteachers through the Education Roundtables network. CPD and conversations that solve the challenges that they face.

Website: www.edrt.co.uk Email This email address is being protected from spambots. You need JavaScript enabled to view it. 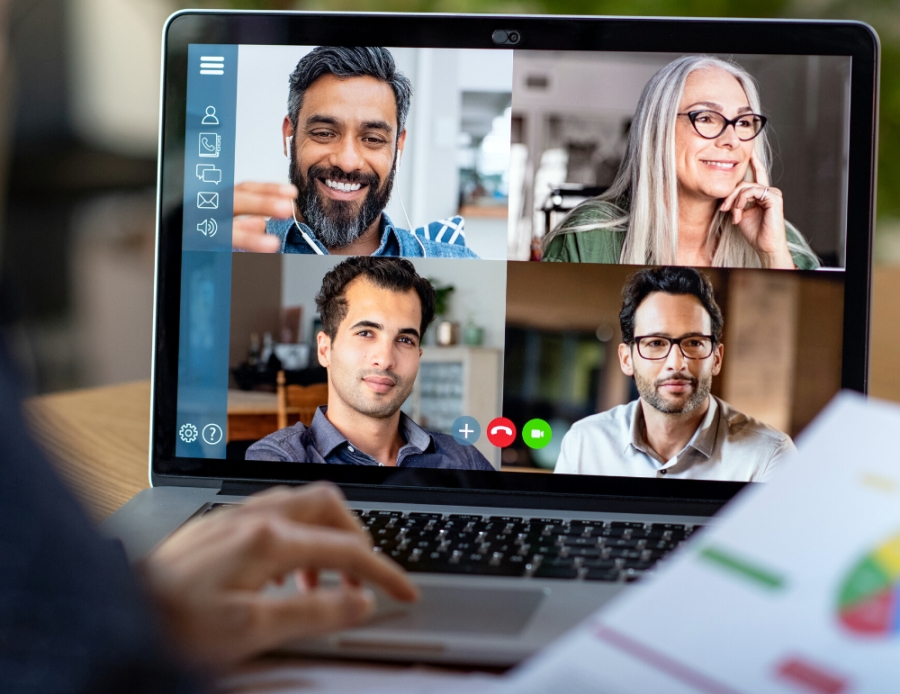 Zoom has exploded onto the stage during lockdown - everyone is zooming everyone, although occasionally grandparents are not quite getting the hang of it. My daughter reportedly spent 10 minutes speaking to my dad’s right ear. Though, to be fair to him, the fact he had managed to find the app on his phone was an achievement in itself (I think he had help).

The adoption of technology to solve problems caused by social distancing and lockdown measures has been interesting to witness. During a roundtable with a number of heads, where we discussed transition, the issue of connecting with parents of Year 6 children was raised.

Parents worry a great deal about their children, particularly when they are all facing the unknown, and there were a variety of suggestions made about overcoming this. One head suggested holding a parent forum on Zoom. This initially raised eyebrows, as there had been a widely reported pornographic Coom bombing of a teacher-led meeting. But, when the set-up was explained, it made perfect sense and was something that heads were keen to try with various groups of parents.

Over the next few weeks, several members of the roundtable used Zoom to connect with different groups of parents, reporting some real successes. They have been key in breaking down barriers, particularly with parents who have had bad school experiences. However, there are some key things to bear in mind before setting these up for your school.

The successes have been had because they were not formal events. In the words of one head “Step off your pedestal and don’t think that you are better than them. You’re not.” In other words, relax, step away from the office and be a human being.

Although school communities are all different, be direct, no-frills. Many parents don’t understand the messages that are sent out by government, LAs and other authorities, so trust can be in low supply. You can’t overshare the honesty in your information. Whatever you are planning, let them know, let them see what you are doing. Be an authentic and open person who is doing their best for the community that they serve. They will come to trust you.

The forums worked well because there was no agenda set by the school. When you set the agenda, it is yours. It doesn’t deal with their issues, just the issues that you believe they have. If you set the agenda you will drive participation down. Instead, set the agenda at the first meeting, use it to touch base and find out what their concerns are, let them lead the agenda and identify future topics.

If you can’t answer questions immediately, follow-up with the answer at the next session. These small steps will develop lasting relationships between you and your school community. They key is make them feel listened to, but most importantly, you want to make them fun – play bingo for small prizes (you can drop bingo cards through letterboxes or email out the numbers) for example, or have a quiz.

Invite the most challenging voices to join you, but keep the numbers small. I know some of you will have participated in huge Zoom meetings where it is impossible to keep everyone on the screen. These become impersonal. If numbers creep up towards 20 or more then split the group into two. You want to make your school human, not a faceless institution.

Whoever you zoom, make it a connection with your school community. You need them as much as they need you.